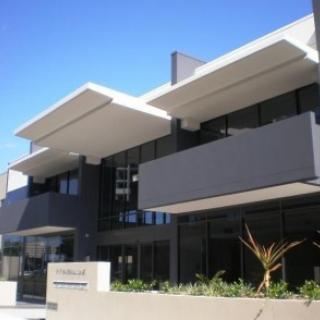 At BROWNS you will be offered the great opportunity to study English in an English-speaking country, with all the excitement of living and studying in Australia as an added bonus! Our language courses are taught by experienced teachers to a very high standard, who can offer you a wide range of English courses to suit your needs and requirements.

Nakama
1
- Apr 03, 2016
I arrived to BROWNS on the 15th of February and I left on 16th of February. I've paid over ＄3000 for just less than one day! I've faced to some big problems especially at BROWNS apartment and I feel these are so unprofessional. 1, Bring friends and having sex at my room on my first day. When I arrived to a BROWNS apartment, there were a Japanese girl and a Brazilian guy and they were having sex in my room. (It's even forbidden to bring somebody to the apartment.) First I thought this is just a kind of personal problem but When I told this problem to one of classmates, she told me "did you get THE room!? Cause I just left the room 2 days ago because of the same problem. And BROWNS told me they gonna kick them out from the school." So this means BROWNS workers know about this problem and sent me to THE room. 2,They smoke weed at my apartment. I asked to the Japanese roommate 'Why are there some lighters in the living room even you don't smoke and it's not allowed at this apartment?'' And she answered ''Cause the French girl who lives at same room smokes weed a lot. She sometimes even suggests me to smoke it together.'' The classmate who left this room were telling about this problem to BROWNS too. So again, they knew about this problem and sent me to THE room. 3,The others also smoking weed at the apartment normally. I was talking about this problem to a student who lives at the BROWNS apartment too, and his answer was ''That's pretty normal smoking weed at the apartment. the other rooms are same." I even paid extra to BROWNS to manage my stay. However, eventually I got this experience and I'm so disappointed. From these points I left BROWNS just one day later of my arriving. I'm still waiting for the refund but they even haven't answered at all. I already made phone call over 50 times even from Japan. I just want to get my money back immediately.
Teachers:
1
Facilities:
1
Accomodation:
1
Location:
1
Value:
1
Student Diversity:
1
Your age at the time of your course:
23 to 29
Type of course you attended:
General English