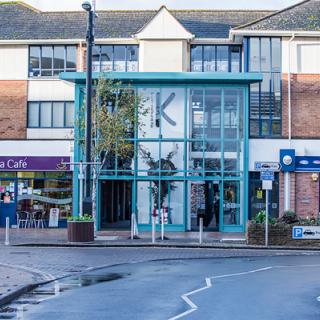 At Oxford English Academy in Oxford, learning happens inside and outside the classroom through our dynamic social and cultural activities conducted by faculty members. We have a firm belief in value for money, quality tuition and ethical business practice. We offer homestay accommodation with exclusive local families, extending your learning even further.

Filali
1
- Feb 19, 2018
I will never recommend it to anyone. Big scam! As a representative of a Moroccan high school, I organized a two week-trip to Oxford English Academy in Oxford for a group of 37 students. We had tremendous issues dealing with this academy: - 6 of our students didn't receive their passport until the second week of the journey. The academy promised to reimburse any student whose visa got refused, but they have not done it despite our agreement in case of visa refusal. (We both agreed that we would pay £50 for any refused visa). - One of the students didn't get his visa at all. He was supposed to get his money back as agreed. The academy blocked all emails coming from our school and refused to refund anyone. - One of the students forgot his passport at the host family home but the accommodation coordinator confirmed that the family didn't find anything, and when the student contacted the family directly in order to retrieve the passport, they confirmed that the passport was there. It’s very bad for the reputation of this “academy” that is supposed to teach students good principles and values.
教師:
1
設備:
1
宿泊施設:
2
立地:
3
費用:
1
生徒の多様性:
1
この学校は、より良い何ができますか？:
be more upfront
滞在時のあなたの年齢:
18 to 22
受講した講座のタイプ:
General English